Driving to Ireland’s west coast, you have to see the cliffs of Moher 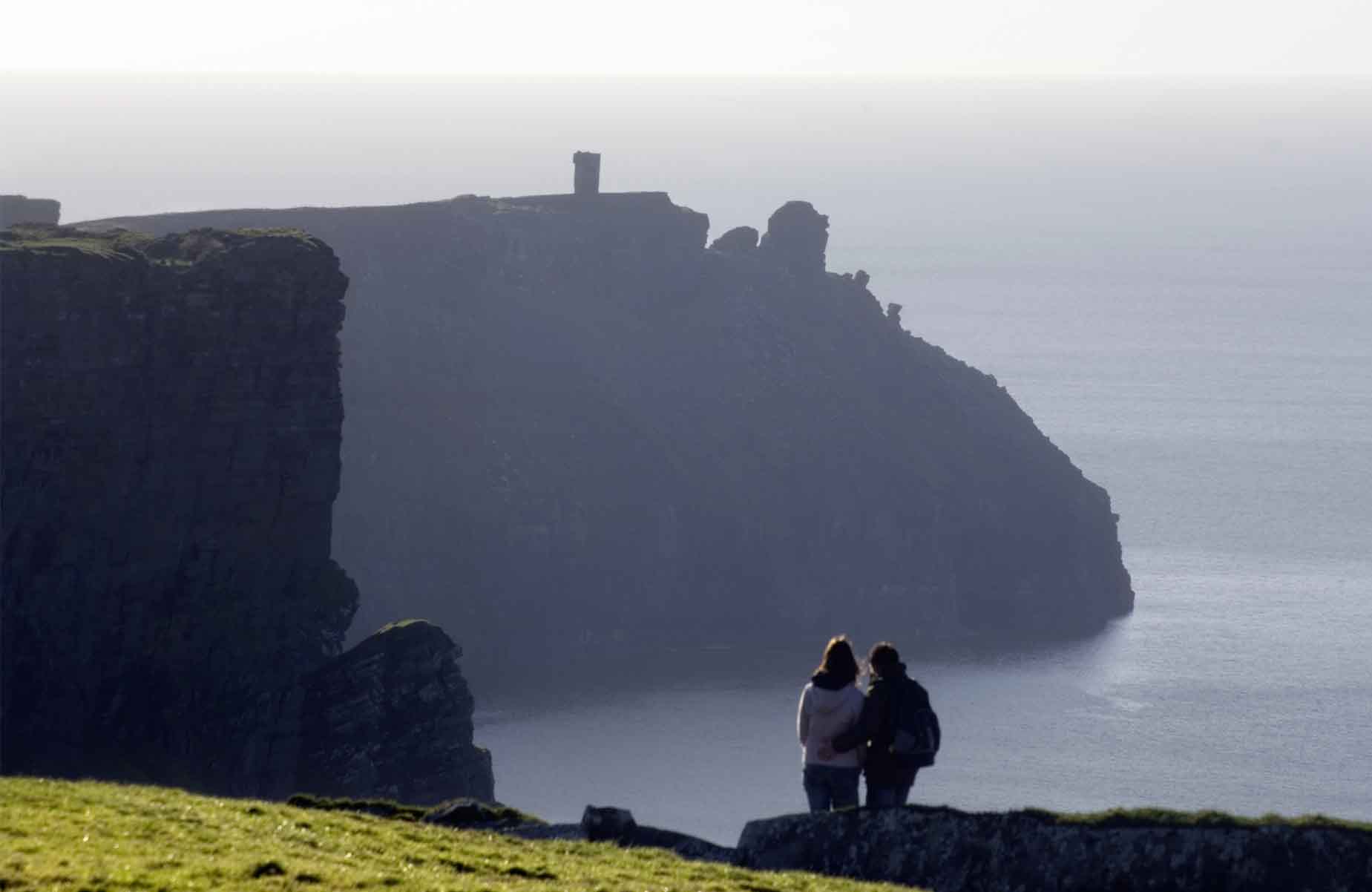 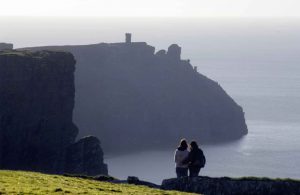 From the Cliffs of Moher one can see the Aran Islands (made famous in what is considered the world’s first ever documentary – ‘Man of Aran’), Galway Bay, as well as The Twelve Pins, the Maum Turk Mountains in Connemara and Loop Head to the South. The Cliffs of Moher take their name from a ruined promontory fort “Mothar” which was demolished during the Napoleonic wars to make room for a signal tower. The Cliffs of Moher are also home to one of the major colonies of cliff nesting seabirds in Ireland.

The Cliffs of Moher are part of an area known as the Burren – a 220 kilometre area of protected wild land. The Burren was featured on an early episode of Bear Gryllis hit TV show ‘Man vs. Wild’.

For drives to the Ciffs of Moher, we recommend the Aero, our 2 person campervan hire or the spacious 6 person motorhome – the Grande!

Discover Great Britain! Our England depots are centrally located in the Midlands and at London Heathrow airport.