The North West 200 – get ready for the race of your life! 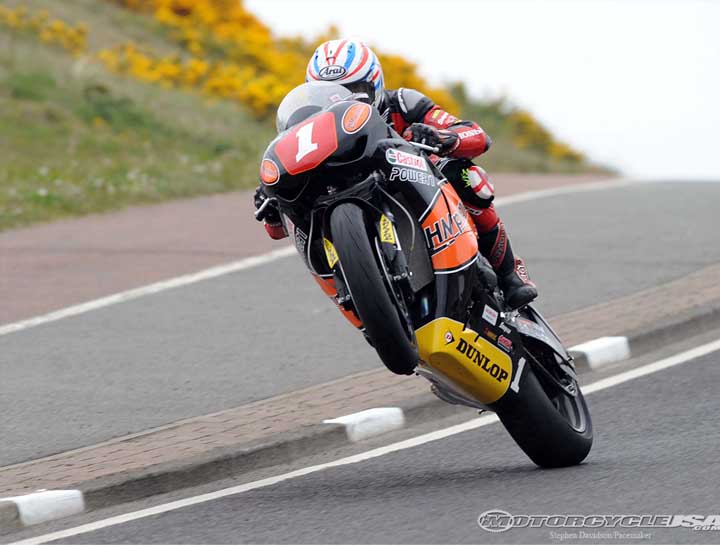 If music festivals are not your thing, there is a tremendous array of other festivals all around Ireland to attend during festival season. Our favourite amongst them is the North West 200. The North West 200 is a fantastic weekend of motorbike racing in and around the north coast of Northern Ireland, close to the Giants Causeway. If you are lucky enough to be visiting Ireland during Ireland Festival season, then the NW200 is a must-see! 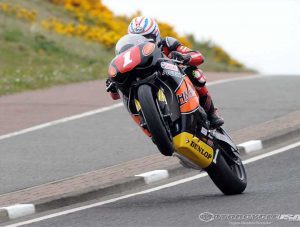 The North West 200 is Ireland’s largest outdoor sporting event, attracting crowds in excess of 100,000 as well as the biggest names in the sport including Michael Rutter, Guy Martin, Ryan Farquhar and Michael and William Dunlop. Taking place annually in May, the Relentless International North West 200 circuit runs between the towns of Portrush, Portstewart and Coleraine – an area of outstanding natural beauty.

The triangle circuit is one of the fastest in the world, and 2010’s event saw Stuart Easton from Scotland smash the fastest speed record by reaching 204mph!
Because of the severe limitations in hotel rooms and available beds around the North West during the event, Campervan and Motorhome hire Ireland is a great alternative for this exciting weekend. We are always very busy around the Northwest 200 weekend, so book well in advance to secure your rental!

The North West 200 takes place on the North coast, which is widely known as an area of spectacular beauty. It is also home to the Giants Causeway and the Carrick-a-Rede rope bridge, where visitors can test their fear of heights, suspended a hundred feet above the causeway coast. With so much to do on the North Coast, Campervan and Motorhome hire is a must, if you want to see everything the amazing coastline has to offer.